I’ve been thinking a lot about strength over the last several months.  Most recently, because I haven’t had any following my bout with the stupid flu.  But even before that, I’ve had flitting thoughts of what it means to be strong, why we value it so much and whether and how I and others are strong.

A couple of weeks ago, I went to see the movie “Wild,” with Reese Witherspoon.  She plays Cheryl Strayed, a woman whose life was plagued with difficulty, heartache and addiction.  She hiked, alone, over a thousand miles on the Pacific Crest Trail.  I walked out of the film wondering again at strength.  How did this woman, by all accounts broken, find whatever it was she needed to dig deep, survive and face her demons?  Physical, mental and emotional strength came from someplace in her.  Where?  Why do some people have it and some not?  What is it?

I’ve been collecting a few thoughts, which I’ll share here, even though I’m still pondering.

1. Our society places enormous value on certain types of strength and I think we’re a bit out of whack.  Fortitude, stick-to-it-tiveness, having convictions, being bigger-than-life.  We love strong athletes and pay some of them ridiculous amounts of money.  (No matter that they may shatter their brains or those of an opponent, because at the end of the day they are human, even if they can accomplish unhuman feats.)  We speak with admiration about someone who is “so strong” in the face of adversity.  Or we tell them that they must “be strong,” meaning that they must shore up, fend off, stand tall and generally never fall apart.  At least not openly.

Where does this awe for strength come from?  Are we overall better for it?  Or would we be better off viewing ourselves as part of a collective, where ones’ strength is recognized as a complement to another’s weakness?  Where we view the individual more holistically and value them for them, not just how fast they can run?  Where sometimes it’s ok not to be strong?

2.  We should have a little more respect for someone who acknowledges a weakness.  Ms. Strayed knew she was at a cross-road.  She recognized that her life was crumbling and she found a way to face it.  People were confused by her decision and told her to give up along the way.  If she hadn’t acknowledged that she needed help, she would have continued to spiral.  There is value for her and for those around her (and society, as we got the benefit of her writing) when she says, “Yep, I’m a weak mess and I need to figure this out.”

One of the first things I learned as a young professional was to admit when I didn’t know something or that I had messed up.  It was so much better to say, “I don’t know the answer but I will do my best to find out,” than to give the wrong answer and have to explain that later.  Or to look like an idiot by fumbling through what was obviously something I knew nothing about.  When I was further along in my career, I appreciated that same trait in a colleague or outside advisor.  Don’t give me a half-assed or guessed answer.  Go figure it out and get back to me.  Please.  It shows that you know what you don’t know and I can trust you.

Similarly, the best leaders know their strengths and their weaknesses.  They aren’t afraid to surround themselves with those whose strengths can fill in the gaps.  The most effective people I have encountered have a willingness to be exposed at times, to point to the number 3 or number 10 person and say out loud for all to hear, “This is her thing.  She will carry this part of our load.”  Doing this demonstrates an understanding of the landscape, the team and the individuals.  It shows confidence in that person and allows her to shine and grow.

3.  An area of weakness doesn’t have to stay that way.  We can get better.  Maybe not as much as we would like, or maybe not to the degree of the next guy, but better.  We all have soft, unexposed baby skin, areas that will flare red from life’s friction, joints that may buckle from the weight of too much, muscles atrophied from lack of use.  We may not be able to change our complexion or strengthen a joint, but there is more than one way to skin a cat, as they say.  Find the sunscreen, wear a rash guard, put on a brace, move those muscles.  Rely on a friend, talk with a colleague, study up, take a break.  Hike the Pacific Crest Trail and face the demons.  You can find strength from other places.

I guess it comes down to this:  we need to give ourselves a break.  No one can be strong in all ways always.  The sooner we come to terms with that, the sooner we can appreciate the beauty of life’s mosaic, comprised of all of our strengths and our weaknesses. 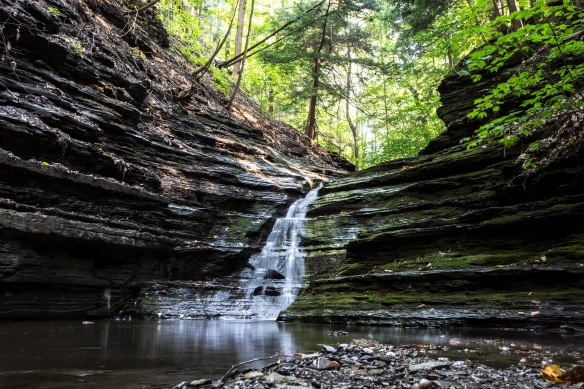 You know those stereotypes about girls and women:  vindictive, catty, controlling, and, earlier this year, bossy. . .  I can’t believe I’m saying this, but they are based on characteristics that a lot of women share.  When the whole “bossygate” thing was in the press this year, I was as indignant as the rest of them.  Why are woman considered bossy when men with the same style are leaders?  That’s outrageous!  Right?  Well, yes, that’s right as long as we’re talking about a good leadership style and fostering a culture of accountability plus strong teamwork.  But a lot of women behave badly.  Men do, too, of course.  Bad behavior is equal opportunity.  But in my experience, most of the time you know that a man is behaving badly so you can prepare for it and defend yourself.  Women have this unfortunate habit of passive-aggressive manipulation.  Whether in friendships or in the boardroom, their targets often don’t know what hit them until after it’s all over.  I’ll take a bombastic, screaming a**hole over a subversive, smiling bitch just about any day.

Why is this such a common trait in women?  I wish I knew.  I’ve been a member of the species all my life and I just realized that we aren’t going to grow out of this.  Seriously, for a long time I thought that the junior high behavior was just hanging on longer than it should.  But after a friend of mine shared yet another story of her women “friends” behaving badly, I reluctantly concluded that this is just they way a lot of women are.  They stir things up, look for the negative, magnify it, and turn it into something it should never have been.  Obviously, we should all be caring, supportive and constructive with each other.  And every so often, in work-life or in life-life, I am happy to observe someone who knows how to behave.  Someone who is all of those things, and is also able to hold herself and others accountable in a straightforward way.  It’s so refreshing.

I’m outing myself.  I have been guilty of bad girl behavior from time to time.  I’m a work in progress and I hope to be a better friend, boss, wife, mom and example of how not to be so mean.  I may still be bossy, but in a good way. 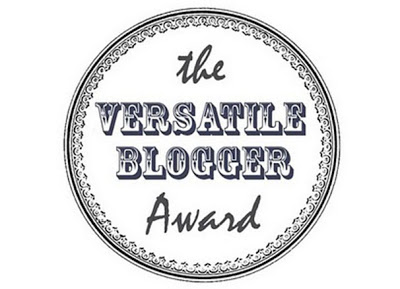